Deprecated function: The each() function is deprecated. This message will be suppressed on further calls in menu_set_active_trail() (line 2405 of /home/xudlixtf/public_html/includes/menu.inc).
CLIENT: WHISKAS
TITLE: WHISKAS 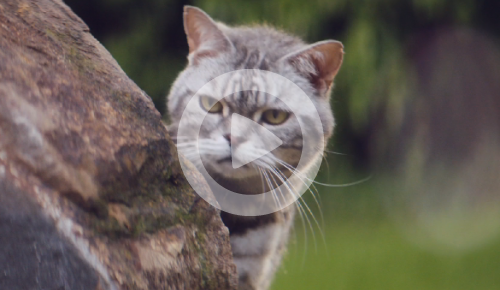 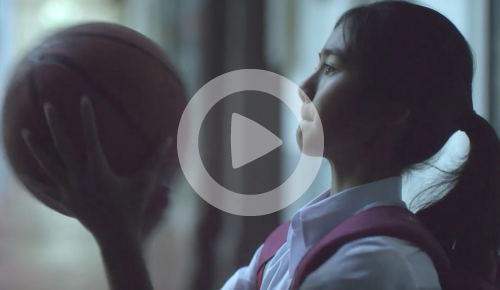 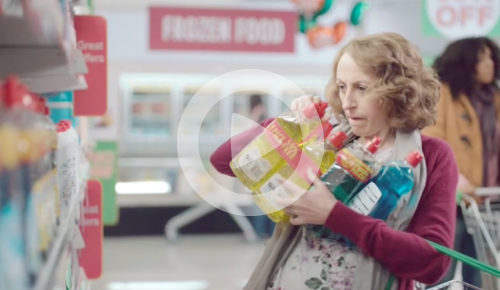 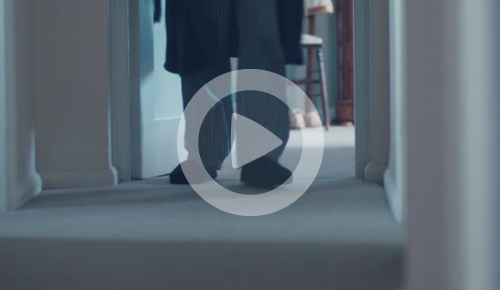 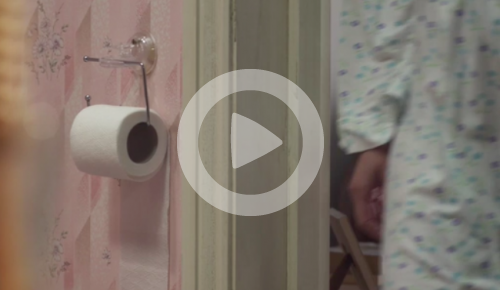 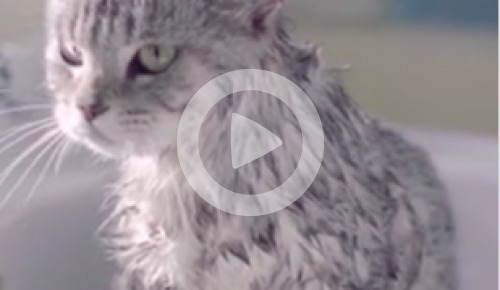 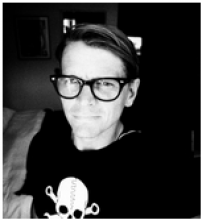