Deprecated function: The each() function is deprecated. This message will be suppressed on further calls in menu_set_active_trail() (line 2405 of /home/xudlixtf/public_html/includes/menu.inc).
CLIENT: TELENET
TITLE: BIKES 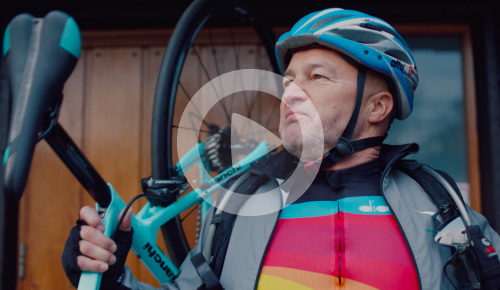 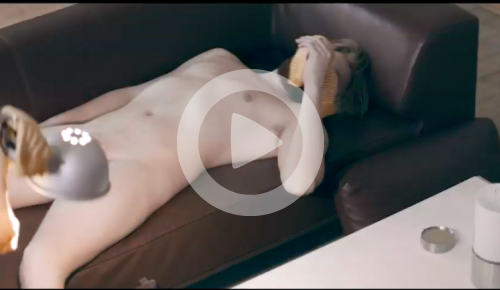 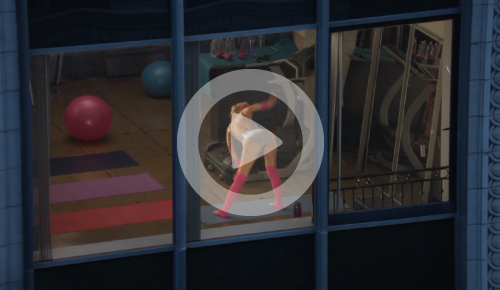 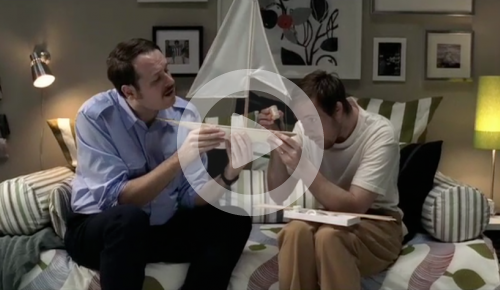 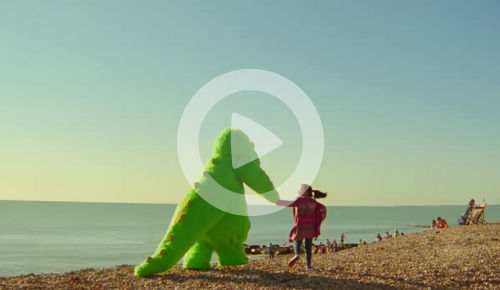 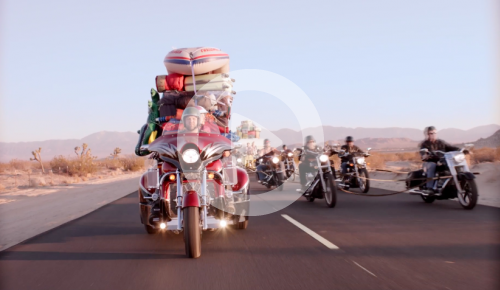 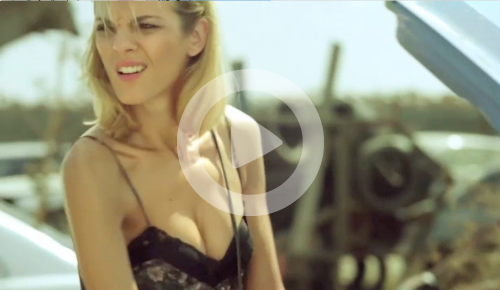 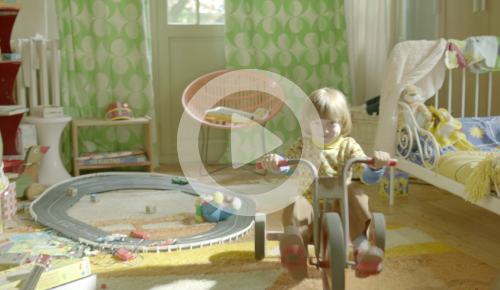 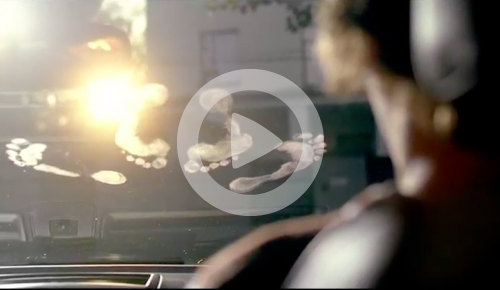 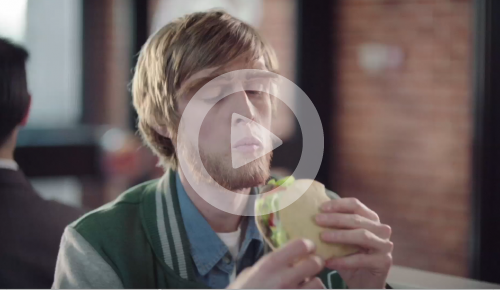 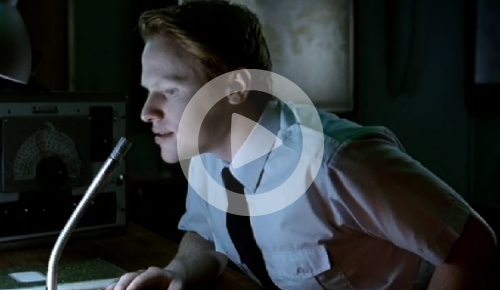 Their work is a nice blend of British humor and Scandinavian quirkiness combined with a strong feeling for character and situation. They shoot spots for major Clients such as Heineken, Nokia, IKEA, Coca Cola, VW, McD etc etc..

After eight years of working and hundreds of internatinal commercials, NIC&SUNE are firmly established in Scandinavia, Europe, east Europe, Asia, USA. They have won all major international awards including a silver CANNES LION and several Golds in CRESTA and EPICA.